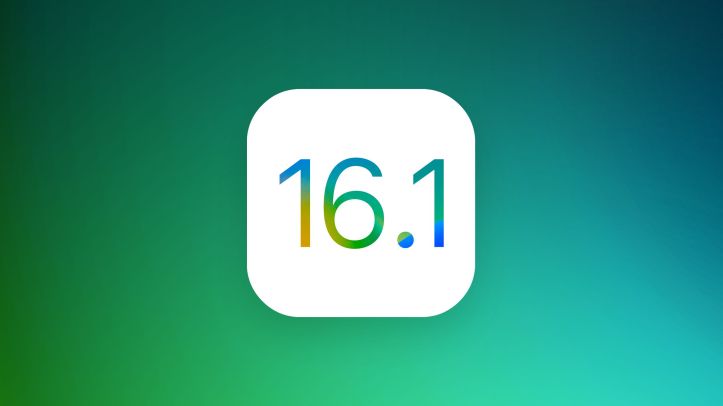 Apple today released iOS 16.1, the first major update to the iOS 16 operating system. iOS 16.1 comes more than a month after the launch of ‌iOS 16‌, which was released in September.