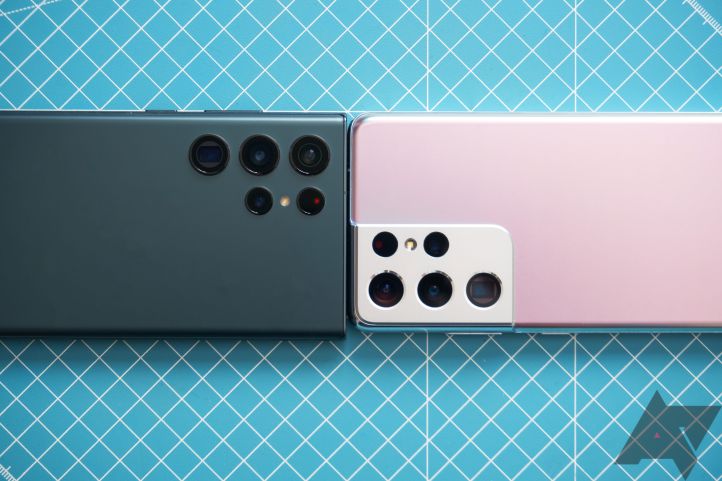 Android Police’s Mobile Photography Week is now behind us, but Samsung’s reputation for regular software updates has a reason for us to remain excited about cameras. With every new Galaxy device launch, a few new model-exclusive features trickle down to older Galaxy phones, including software-enabled camera smarts and social media app integration. However, we have learned that a Galaxy S22 series-exclusive camera feature, called Detail Enhancer, may not make it to the Galaxy S21 models, and that isn’t entirely a bad thing.