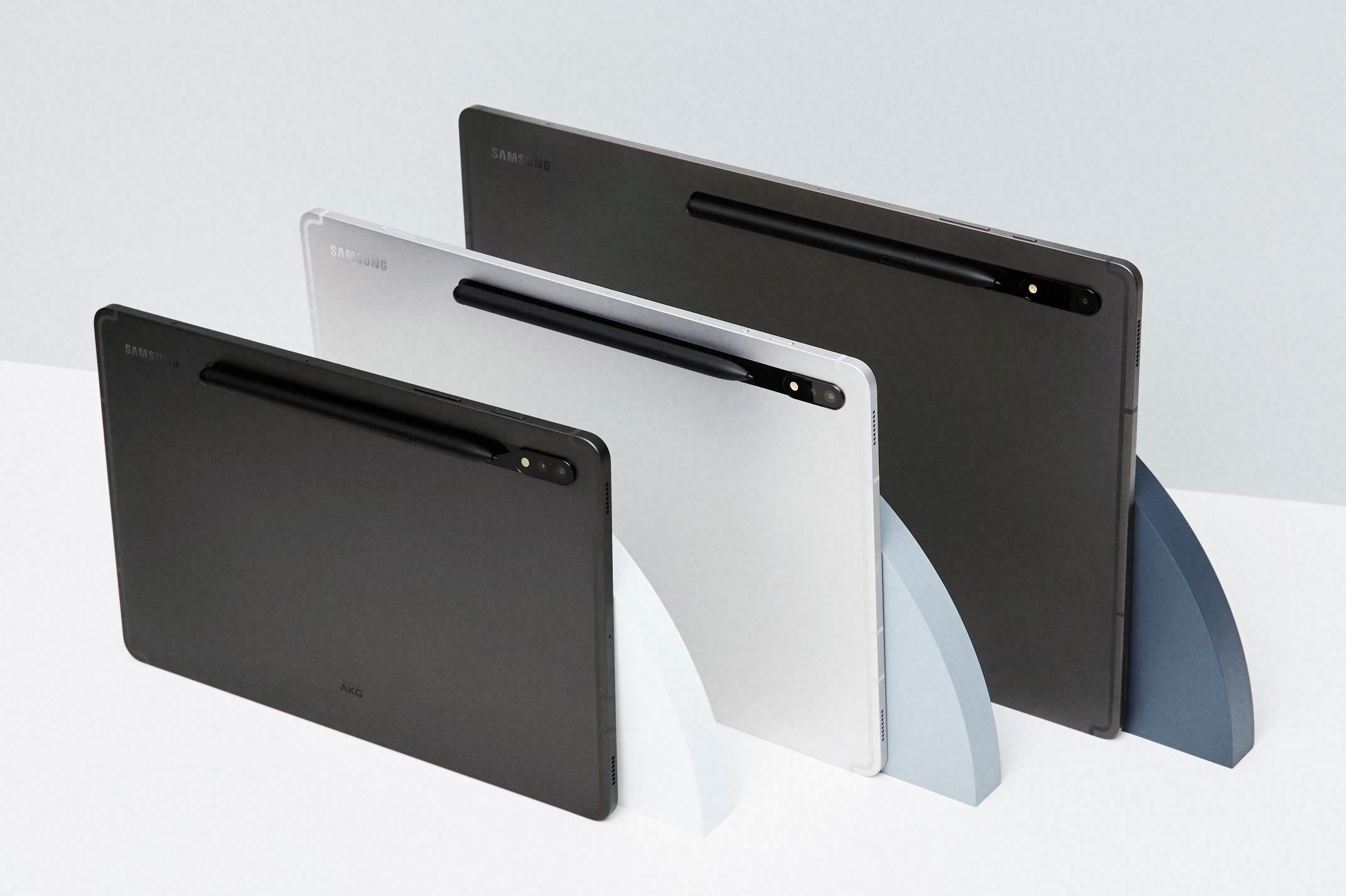 Along with announcing the Galaxy S22 lineup, Samsung has refreshed its range of tablets — which some folks already had an inkling about after earlier leaks. For the first time, Samsung is introducing an Ultra tablet, which aligns with the Ultra branding the company slaps on its highest-end phones.