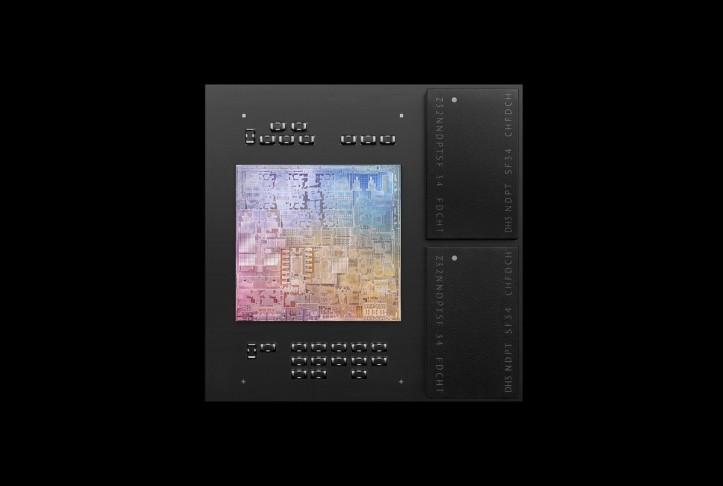 Last year, Apple debuted the M1 Apple Silicon chipset. At the rate Apple refreshes its A-series chipsets for its iPhones, many expected that this year would see Apple launch the M2, but apparently that will not be the case, at least according to @dyhlandkt on Twitter who claims that the M2 will only debut in 2022.