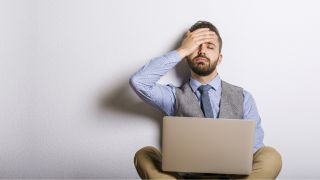 Was only released on October 13

It appears that the latest Windows 10 update, released on October 13, is causing serious problems for some people.

As Windows Latest reports, on the last ‘Patch Tuesday’, Microsoft released two Windows 10 updates – KB4579311 and KB4577671 – which were supposed to fix several vulnerabilities and bugs, but instead it seems like they have caused more problems than they solved.