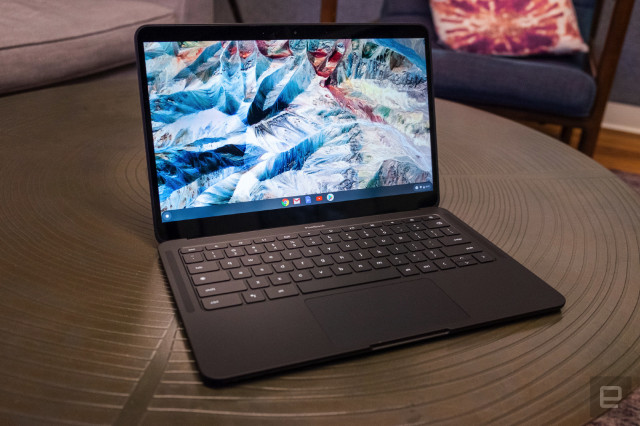 Chromebooks aren’t exactly gaming machines, but Google is trying to remind you that they’re more capable than they have been in the past with a set of announcements this morning. Probably the most intriguing is that Google now has a set of “Works with Chromebook” controllers. Naturally, that includes Google’s Stadia controller as well as Logitech’s F310 and F710 gamepads.

Source: Google really wants you to game on a Chromebook for some reason