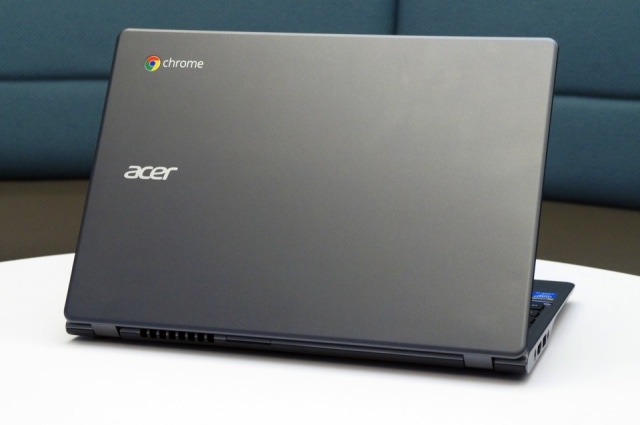 Earlier this year, Google announced that it would end support for Chrome Apps on Windows, Mac and Linux by June 2020, or for enterprises and educators by December 2020. However, it has now announced an extension, in case you’re among the few still using them. Chrome apps will now work on those platforms until June 2021, and organizations can extend that by a full year until June 2022.