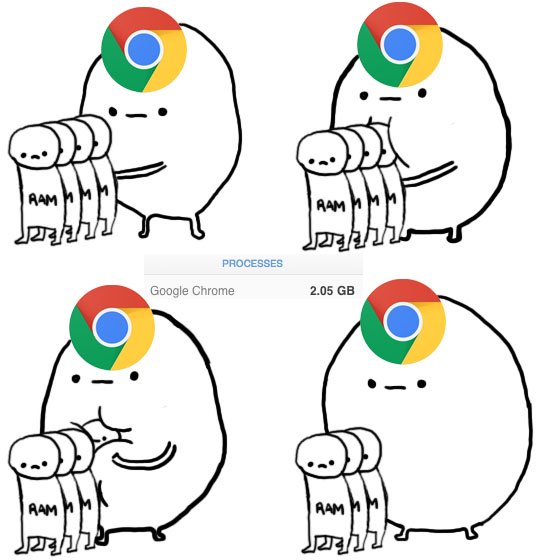 With the latest version of Windows 10 (the May 2020 Update), Microsoft introduced Segment Heap memory management improvements (originally only for “Modern” apps and some system apps such as Edge)  which can help to reduce the memory usage to Win32 apps.