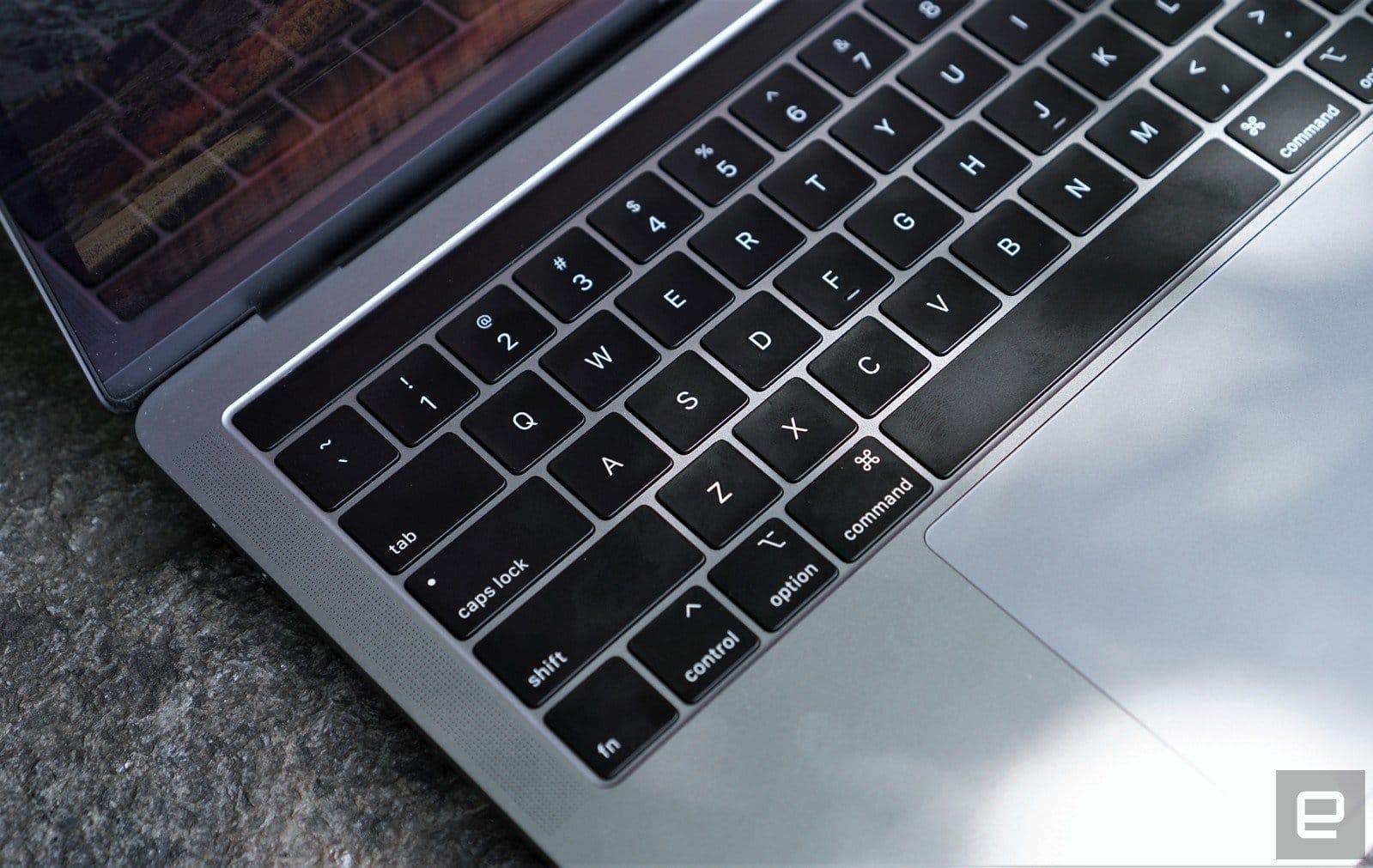 The MacBook Pro is getting an upgrade today and yes, it’s the upgrade you’ve been waiting for. After acknowledging problems with the “butterfly” mechanism in its MacBook keyboards and later offering next-day repairs, the company is now attempting to address the underlying design. For over a year, users have been complaining about stuck and unresponsive keys, with the outcry culminating in a March Wall Street Journal column that was published without certain letters, as if written on a stuck butterfly keyboard. It was for that story that Apple finally issued a statement acknowledging the problem. The following month it began offering next-day keyboard repairs.