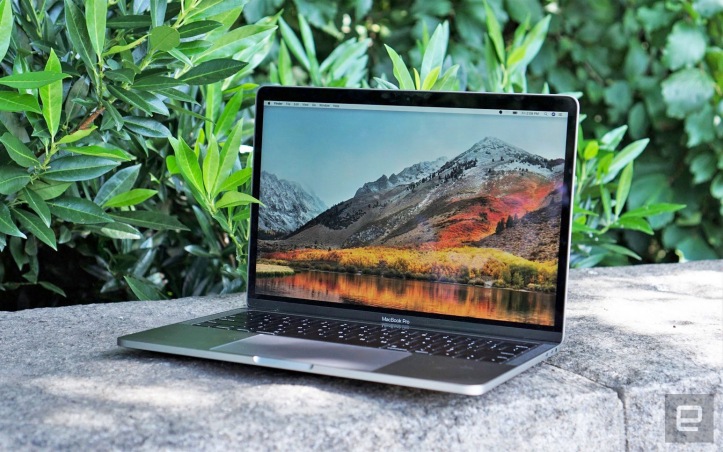 It turns out that it’s not the MacBook Pro’s slim design that’s holding back Intel’s Core i9 CPU — it’s a software bug, according to Apple. The company admitted to the issue in a statement today, where it also announced that a fix is immediately available to macOS users. To put it simply, the bug drove down clock speeds severely for extended heavy workloads. And surprisingly enough, Apple representatives tell us the issue affects all of the new MacBook Pros, not just the top-end 15-inch Core i9 models. Still, the company is standing by its original benchmarks for the new machines, which claim the 15-inch model is 70 percent faster than the last generation, while the 13-inch version is up to twice as fast.